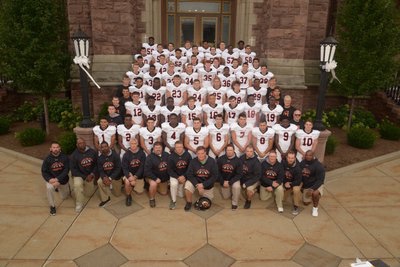 Without further ado, your Idiotville feel-good story of the week: http://www.goerie.com/sports/20181207/cathedral-prep-wins-third-straight-piaa-football-title?template=ampart

This week’s feature was an easy choice: the Cathedral Prep Ramblers are Pennsylvania’s 4A football state champions for the third year in a row, establishing a dynasty in our corner of the state.

Anytime you step on the field with a championship on the line, that’s already a day you’ll remember for the rest of your life. It doesn’t matter what the game is, the level of competition, or who’s in the stands.

Hell, I still remember playing in an intramural flag football championship back in college. We were down late, with one last shot from midfield. I remember the route I ran, the look in the defender’s eyes, the gloves he was wearing, and the moment I knew I had him beat and the perfect throw was headed my way. Championship. 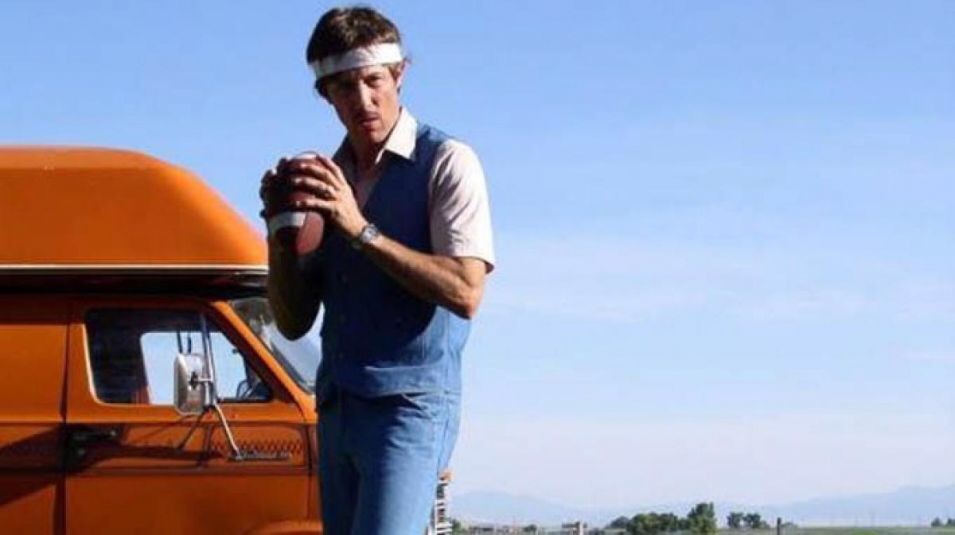 Me, reminiscing about an intramural football championship that has absolutely nothing to do with Cathedral Prep.

This Prep team didn’t need a miracle TD to win, though. They blew out a great Imhotep team 38-7. The game was never in doubt, and every single player can take pride in knowing they put in the work to overcome a 1-2 start to get back to the top.

I know not everyone loves the Ramblers, and we can all have a healthy talk about boundary schools vs. non-boundary schools, etc. You know what, though? Cathedral Prep isn’t the only team in the state with players from outside their area. They are the only 4A state champs. And that’s something that wherever life takes them, whether it’s to the NFL or a career in Tupperware sales with Uncle Rico, no one can ever take away.