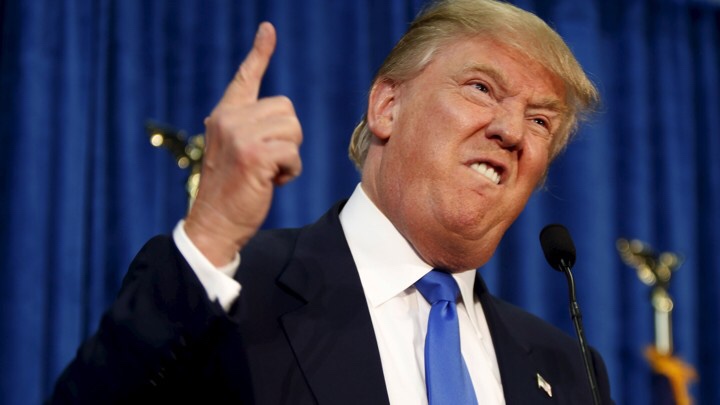 Ladies and gentlemen, behold, the S*** the President of the United States said during the past week:

That’s enough for one week. As always, be sure to follow the links to find out where all these quotes and claims come from, and thanks for reading. See you next week.